Texas A&M closing in on greatest recruiting signing class in program history; what’s been the key to the Aggies success on the recruiting trail in this cycle?

Confidence level that A&M could add more elite prospects to the class?

How big of a role do you think Texas coming into the SEC played/NIL deals that even TexAgs has participated in?

5-star DL Walter Nolen (highest-rated recruit the Aggies have ever signed in the 247 / Rivals Rankings era); how big of an impact do you expect him to make for Texas A&M’s defense?

5-star WR Evan Stewart, could he be a player that contributes immediately for the Aggies?

Which signees do you anticipate making the biggest impact on the field next season; aside from Stewart and Walter Nolen?

Most underrated prospect in the class?

Any idea where Jimbo Fisher will be looking for in his next defensive coordinator? 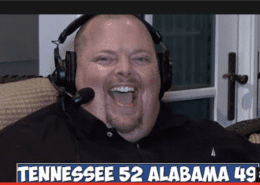 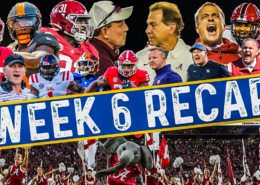 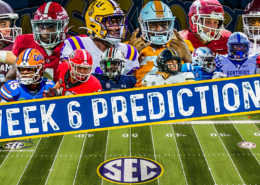 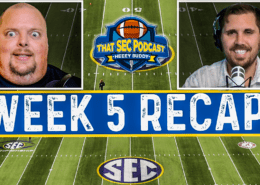 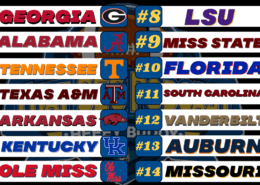 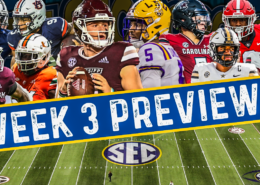 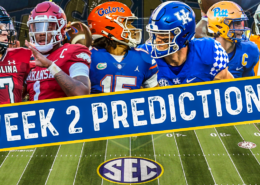 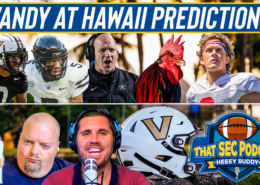