QB — Matt Corral, Ole Miss; he deserves to be Heisman Trophy finalists. Led Rebels to first 10-win season in program history, he can hurt teams with his arm and his legs (200+ rushing yards against Tennessee), played hurt, announced he would play in the bowl game without hesitation, arguably the best leader in the SEC.

RB — Tyler Badie, Missouri; led the SEC in rushing yards 1,604; tied lead in rushing TDs with 14; 5 200-yard games. He got stronger as the season went on despite the fact he had little help from his quarterback or receivers.

RB — Isaiah Spiller, Texas A&M (5.6 ypc), 6 100-yard games; Aggies offensive line was rebuilt with four new starters up front yet Spiller’s production did not decline, in fact, he played better than ever.

WR — Treylon Burks, Arkansas; there’s not a receiver in the country that I would take over Burks. He does everything that’s asked of him, he can catch, he can run, amazing speed for his size, huge hands, he can throw the ball. Tough as hell, plays through injuries.

WR — Jameson Williams, Alabama; led the SEC in receiving TDs 13 & receiving yards 1261, maybe the most impactful transfer pickup of the season outside of the QB position; gives Alabama a legitimate deep threat, Crimson Tide offense fell off a cliff in the Iron Bowl without Williams.

WR — Wan’Dale Robinson, Kentucky; set all-time Kentucky single-season record for catches with 94; the transition to the new offensive scheme in Lexington is based around Robinson’s skill set. He can play inside, outside, slot, in the backfield, there may not be a more versatilite receiver in the country.

OL — Charles Cross, Mississippi State; played on an island in the most pass-happy offense in the league and held his own. won SEC Offensive Lineman of the Week once this season 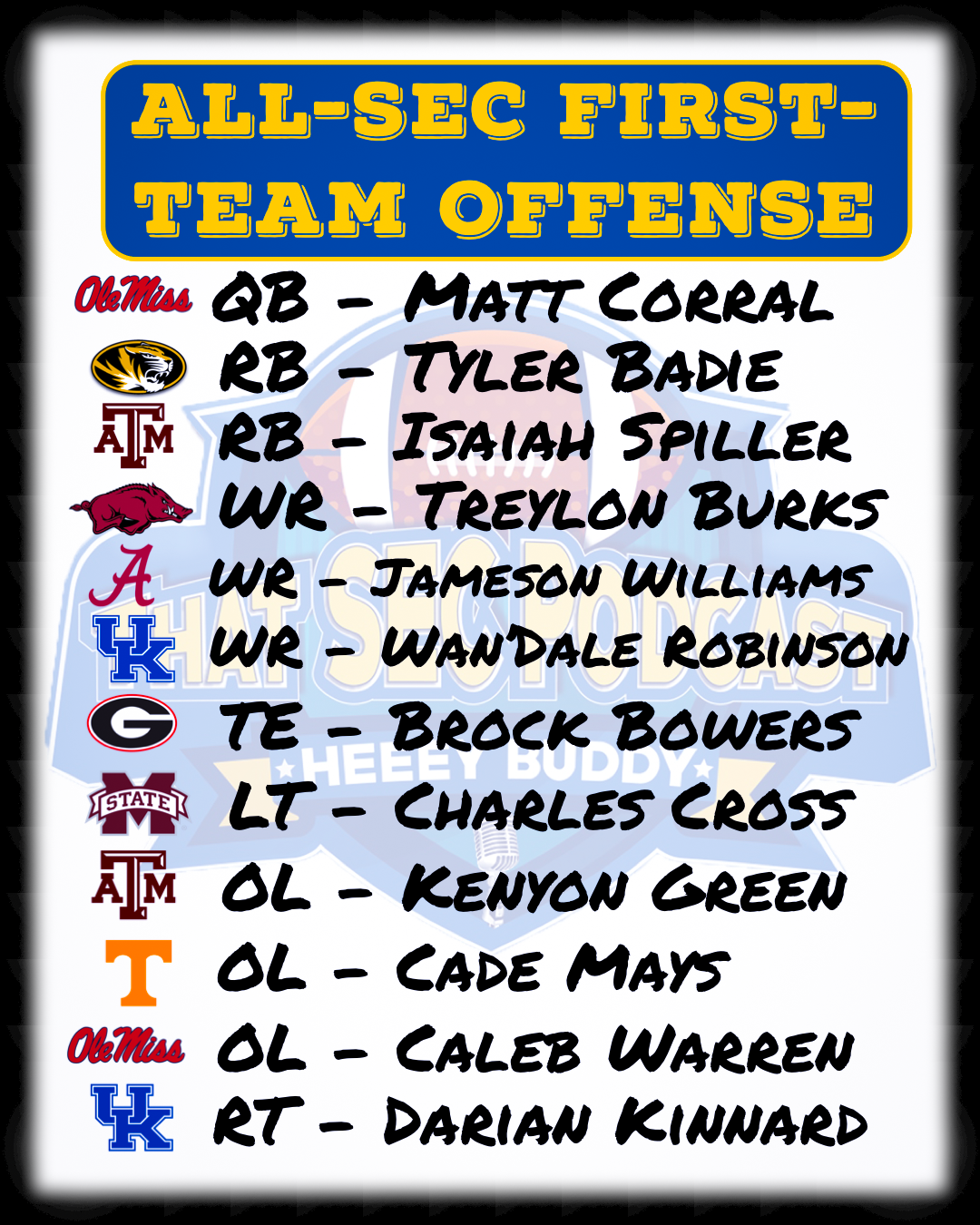 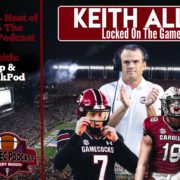 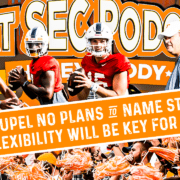 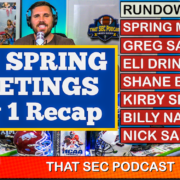 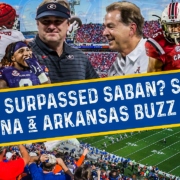 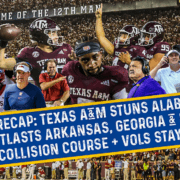 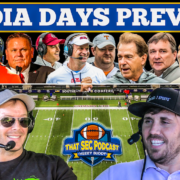 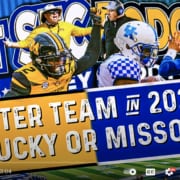 Kentucky or Missouri, which SEC football team is projected to be better per CFB Professor’s model? 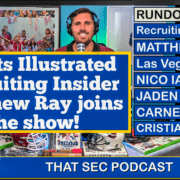 2021 SEC Coach of the Year Candidates