The SEC’s list of Super Seniors for the 2022 season along with stats from the 2021 season:

Linebacker Bumper Pool — 125 tackles (3rd most in the SEC)

Defensive back Trevon Flowers (career-best 67 tackles in 2021, tied for 6th most among all SEC defensive backs) 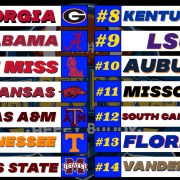 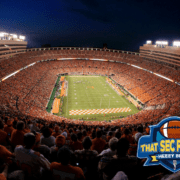 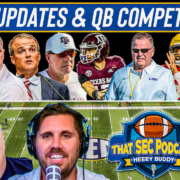 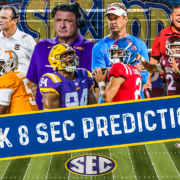 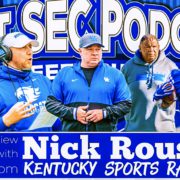 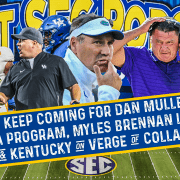 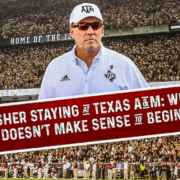 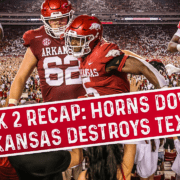