Interview with Jim Dunaway of The Next Round

You are here: Home1 / Podcast2 / Interview with Jim Dunaway of The Next Round

Interview with Jim Dunaway of The Next Round

Topics discussed with Jim Dunaway include:

How much longer is Nick Saban going to terrorize the SEC? Will Saban finish out his new deal (signed through 2028)Did Alabama downgrade or upgrade in going from Steve Sarkisian to Bill O’Brien? What are your expectations for Bryce Young this season; too early to say he’s a Heisman candidate? Which team on Alabama’s schedule will give them the most trouble this season? Did picking Bo Nix over Malik Willis ultimately cost Gus Malzahn his job? Do you think Bryan Harsin and Mike Bobo can get the most out of Bo Nix? What are realistic expectations for Auburn this season? Any rumblings of NIL deals for Alabama or Auburn that are similar to what Miami recently put together? SEC has 4 second-year head coaches: Sam Pittman at Arkansas, Lane Kiffin at Ole Miss, Mike Leach at Mississippi State, and Eli Drinkwitz at MissouriHow much heat is Kirby Smart going to be feeling if Georgia doesn’t win the SEC? How much heat is on Ed Orgeron to prove last season was a fluke?

Support this podcast at — https://redcircle.com/that-sec-football-podcast/donations 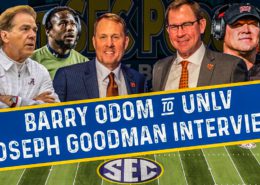 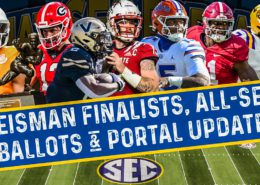 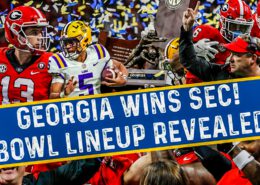 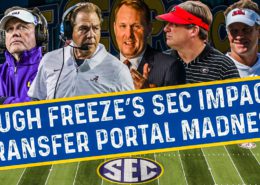 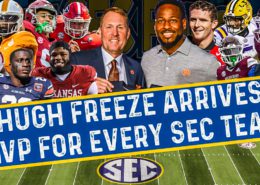 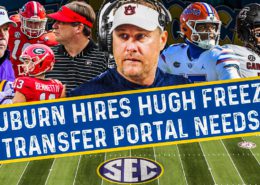 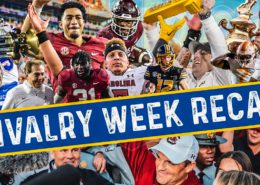 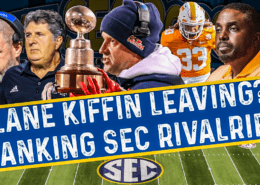 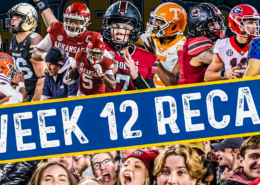